Women- let them be mothers, wives, sisters or daughters, they are always called the extra baggage by their family members, sometimes straight on their faces. That’s the way things have been since women were forced to stay indoors and run homes. With time that became a free of cost service, that is, men forgot that those chores too have a monetary value, they weighed “work” with the amount of salary that gets, and household chores done by women don’t earn any money so… they became baggage.

Fortunately, this one thing has changed a bit in case of city women, their family members have started to realize how lucky they are to have someone run chores with love and care while they toil away outside. But in villages and poor families it is mostly the old yardstick that measures things.

A bookworm transformed into an addicted writer. I love to write and illustrate them myself. By love I mean love, no half-hearted relationship, a full-fledged, passionate love, I can’t pass two days in a stretch without writing/painting (cyber), just feel empty like lovers do when their lovers are away on a tour! Even though I am thoroughly enjoying self-publishing with amazon, but if you like my work and want to publish my works in your magazine, books or better if you want to publish a book of my works please make me very happy by contacting me. Or if you want to sell my works on commission basis only!! contact me, I will be quite relieved. Honestly writing and selling your own work is a very BORING combination. So you are more than welcome! Mail me @sharmishthabasu@hotmail.com, sermistabasu@gmail.com or go to- my blog (I have 16 blogs in wordpress, all active, some on daily basis, every one on weekly basis screaming and vowing my LOVE for writing and painting- this one is first-born, so special) mydomainpvt.wordpress.com (You will get the link to my remaining blogs there) or you can check out my ezines- monthly- Agnishatdalezine.wordpress.com And Agnijaat.wordpress.com if you want fb you can go to my page facebook.com/sermistabasu, linkedin- linkedin.com/authorsharmishthabasu my email id sharmishthabasu@hotmail.com and sermistabasu@gmail.com I am in goodreads and completelynovel too http://www.goodreads.com/sharmishthabasu http://completelynovel.com/sharmishtha-basu http://amazon.com/author/sharmishthabasu I guess I said enough about myself, right? You will forget if I stuff too much here, so if you are curious to know this humble creature just join me in my blogs :) View All Posts

I LOVE TO READ AND RETURN COMMENTS. SOME OF MY READERS DONT LEAVE URL, IF THEY START LEAVING URL I WILL JUST LOVE TO READ THEIR WORKS TOO. Cancel reply

GALLERY OF MY BOOKS 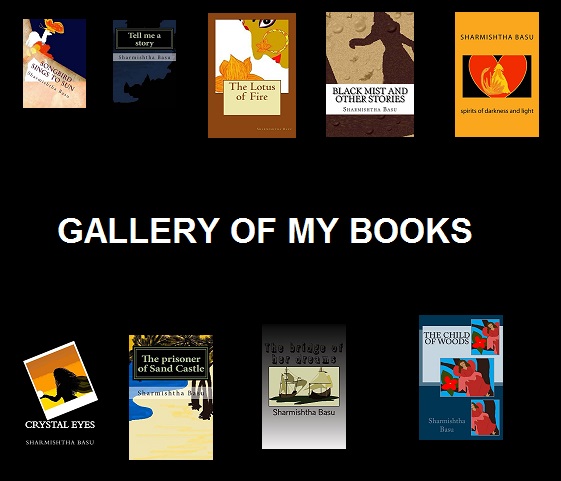 BOO or WOO WP FOR ADS

want to write a note? 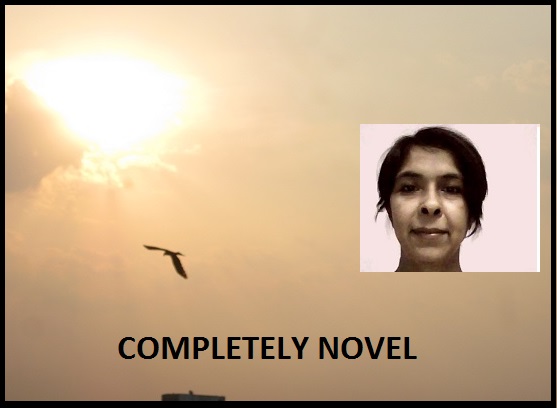 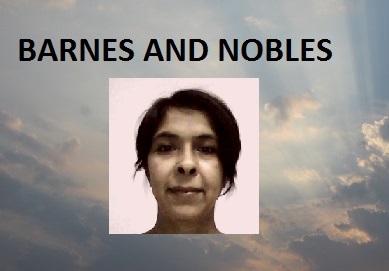